INTERVIEW: AS A MIDWIFE AMONG MUSLIM WOMEN 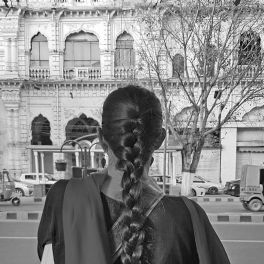 Sandra, 35, has been working as a midwife in an Islamic country in South Asia for over five years. In the following interview, the SMG employee talks about how it came about and how she experiences her work with these women. To protect her identity, we have changed her name and refrain from precisely naming the country of assignment.

The South Asia region is characterized by widespread poverty, remote locations with few resources, illiteracy and the continuing influence of popular Islam, which is steeped in animism.

Sandra, can you remember the first child you helped into the world as a midwife?
No, but I can still remember the first birth I attended during my training in Berne: not pretty. It went slowly and ended up as a suction-bell birth.

You were born into the missionary life. How and where did you grow up?
As the daughter of a German father and a Swiss mother, I grew up with five siblings in a missionary family in Africa. At that time, my parents had met at DIGUNA, a partner organisation of SMG which spreads "The Good News" in Africa. First, we lived in Congo for twelve years, then in Kenya for six years. I had a very beautiful childhood in Africa and it warms my heart to think back to that time. When I was 19, we returned to Switzerland.

What made you decide to go on mission yourself?
I had my key experience when I was twelve: At the Christian boarding school in Congo, a Muslim classmate from the Arab Emirates had converted! Shortly afterwards, she was taken out of school and married off at the age of 16. A few years later I met her again and was impressed by how strong her Christian faith was! This first contact with a Muslim person who had found Jesus in a lasting way was a formative experience for me. After that, the desire to work among Muslims grew in me.

You have been working in a Christian women's hospital in a Muslim country for five years now. Is that not problematic?
No, it has been tolerated for more than 100 years because it has a reputation for good quality and honest leadership. So many people come to us. Even women who take a 20-hour drive because they heard that God brings healing with us. 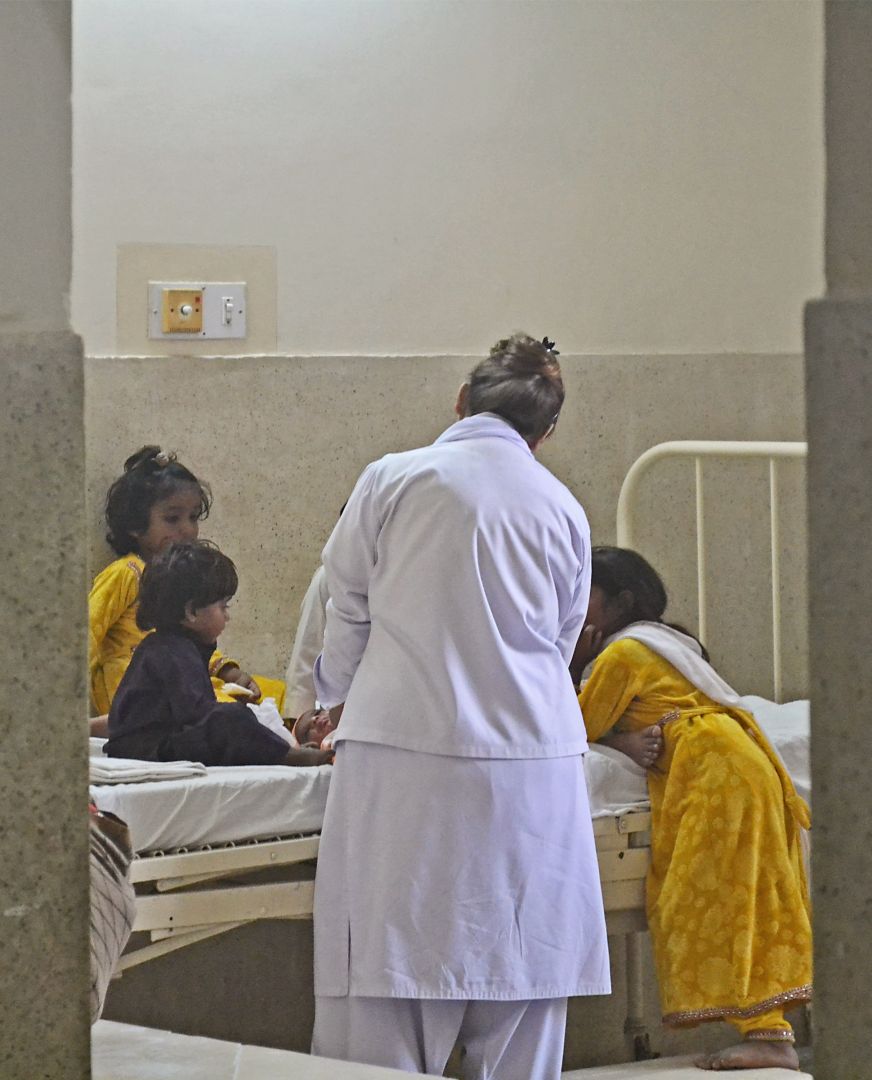 What image of birth do the women there have?
It is very influenced by Islam and local tradition people are also superstitious. Almost every pregnant woman wears a talisman around her belly. The eyes of the newborn are made up to protect them against the "evil eye". The hair is shaved. The Islamic creed is whispered into a baby's ear: it should be the first thing it hears. Therefore, sometimes the infants' ears are plugged until they hear this prayer. This can cause damage to their health.

What about breastfeeding?
It happens that women are prevented from breastfeeding - that makes me angry, because it would be so important! These children are fed with cow's milk that is not boiled, often from contaminated bottles. This is how children keep dying. This country has one of the highest child mortality rates in the world, ahead of African countries or Afghanistan.

How do you personally deal with such practices?
As long as the practices are not directly harmful, we are careful not to stop them so that - if something bad happens - we are not blamed for it. What I personally find creepy is, for example, when a woman is puffed on by her mother-in-law to exorcise spirits. Under some kind of trance state, verses are quoted. I find such things frightening.

Is the man present at a birth?
No way! Here comes a female relative, that is a woman's business. A woman's destiny and purpose in life is to please her husband and bear children. Many feel worthless if they don't have children. What I find difficult is the lack of understanding that it cannot only be the woman's “fault” if she does not get pregnant. Even if a disabled child or girl is born, it is blamed on the woman. 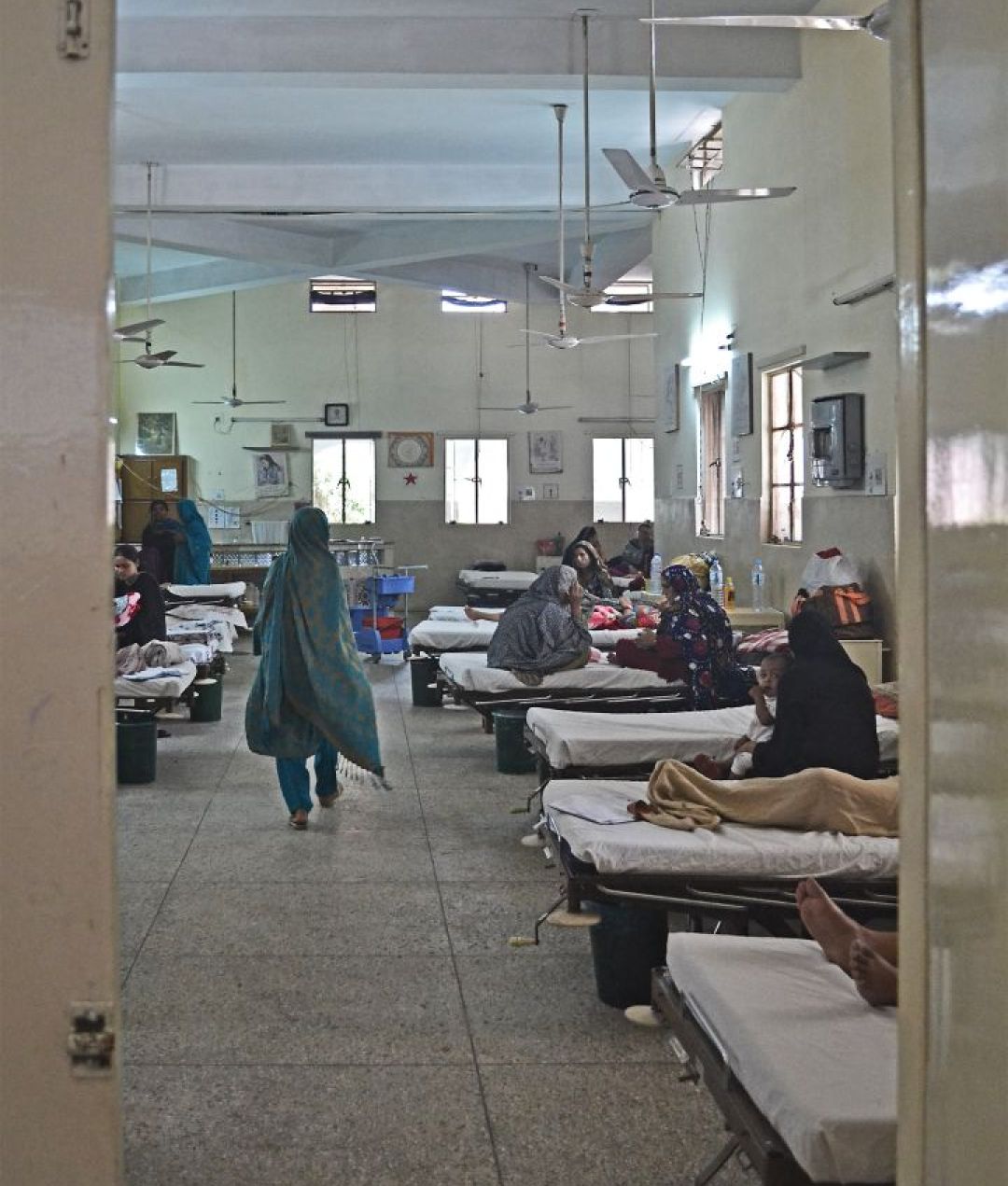 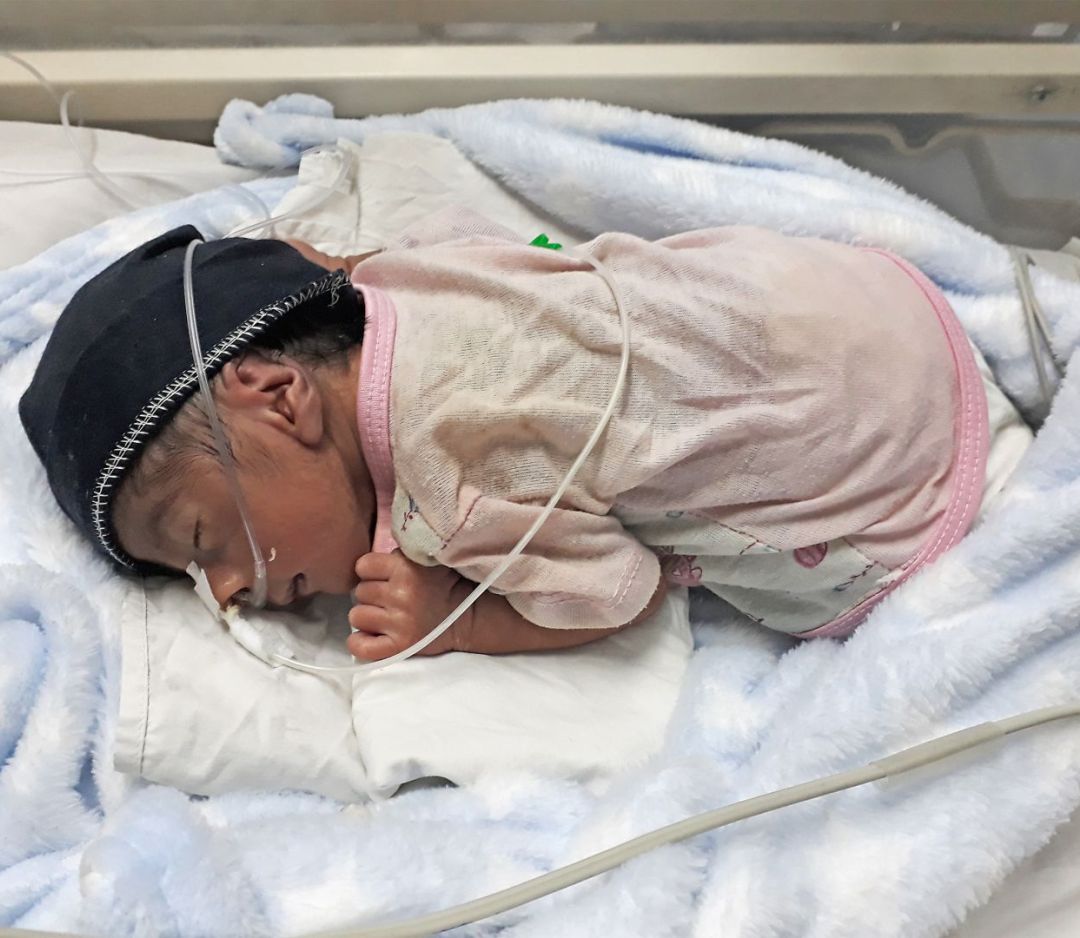 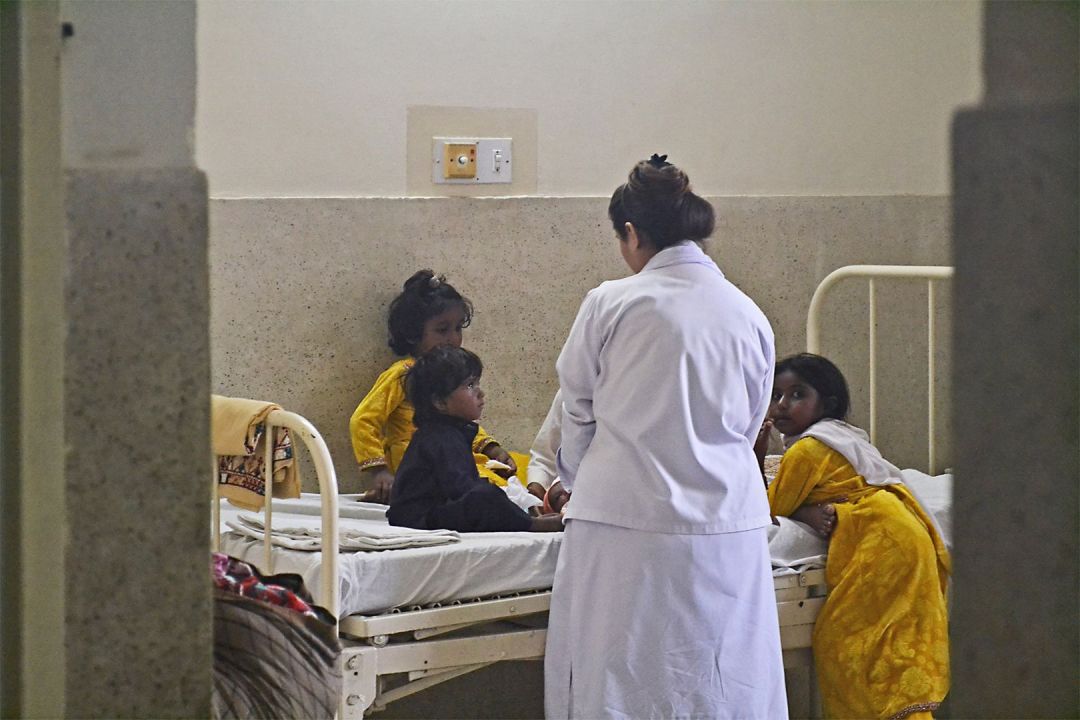 Do you feel more like a midwife or a missionary?
Neither, for me it's close together. Especially because we don't have everything in our hands at work and are dependent on God. We often pray, for example, for women who have had miscarriages in other hospitals and then come to us; that they give birth to living children here. Thus, we get to see God's glory without doing much for it. One of our Muslim doctors said that she just doesn't understand how all this can happen. We give a woman folic acid and she gets pregnant. God does that - and prayer accompanies us every day.

Do your patients and relatives perceive your Christian faith?
We sometimes pray with the women when we feel their suffering and despair or see it concretely. Or we refer them to the pastoral care team. This team holds a devotion every morning, distributes tracts and visits all the wards to be there for the women. When we pray, we always do so clearly in the name of Jesus.

One story that I find impressive is that of a couple: the woman could not get pregnant for a long time, and the couple wanted to kill themselves together because of it. The neighbours found out about it and encouraged them to go to our hospital. The woman then actually became pregnant! They also had contact with Christians. What that did in their hearts, I don't know - but God certainly continues to work in secret.

Thank you very much for the intriguing interview, Sandra. We wish you God's blessing and protection for your work!

COVERT EMPLOYEES
SMG offers covert employment to staff like Sandra. They are deployed in countries with an increased risk of persecution of Christians. Their identity and exact location are not made public. Communication with the undercover workers takes place through neutral, often encrypted channels.

Thank you very much for your donation.
MAKING MISSION POSSIBLE

Asia & Oceania
Show all
Go back